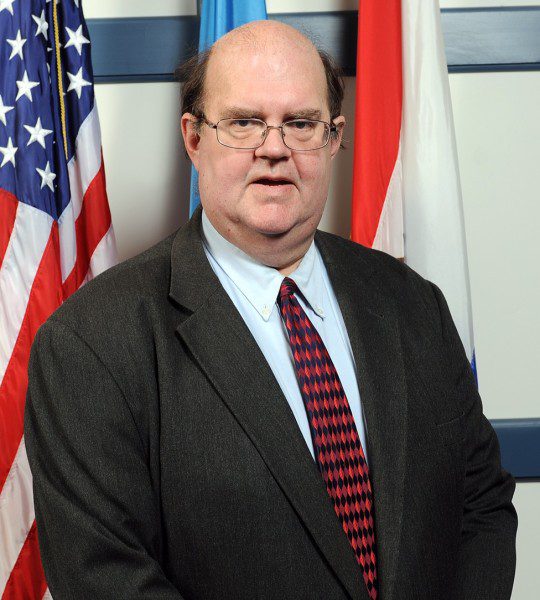 John F. Brady is a native of Wilmington, Delaware and is a graduate of Salesianum High School, the University of Richmond and Widener University School of Law.

John currently serves in an “Of Counsel” capacity to The Brady Law Firm.  He has 27 years’ experience as a Delaware Attorney and formerly represented clients in a variety of legal matters, including criminal defense, traffic violations and DUI cases, administrative agency hearings and appeals, family law and personal injury. He also serves as the Town Prosecutor for the Town of Dewey Beach, Delaware and previously served as Town Solicitor for the Town of Ellendale, Delaware.

John is a member of the Delaware State Bar Association and the Terry-Carey American Inn of Court. He has served as a Deputy Attorney General for the State of Delaware, as an attorney for the Delaware House of Representatives, Chief Deputy Register of Wills for Sussex County, Delaware and as an adjunct professor at Widener University School of Law. John has also served as an elected official in several capacities for Sussex County Delaware, including Clerk of the Peace.  He was appointed to a six year term on the Industrial Accident Board for the State of Delaware in 2012. He also volunteers his time for a number of charitable causes.